Skip to main content
It looks like you're using Internet Explorer 11 or older. This website works best with modern browsers such as the latest versions of Chrome, Firefox, Safari, and Edge. If you continue with this browser, you may see unexpected results.

Primary Sources are originals records created about a time period or event by someone who actually witnessed the event, participated in it, or lived at the time that it happened.

Some Primary Sources have been digitized and can be found using the SVSU databases or through the suggested websites listed below. 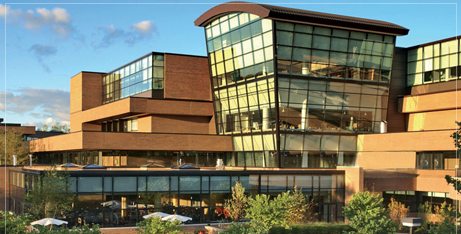 World War I - Primary Sources on the Web

The Battle of the Somme 1 July-18 November 1916.  From The First World War Poetry Digital Archive, University of Oxford (http://www.oucs.ox.ac.uk/ww1lit/collections/item/3493) 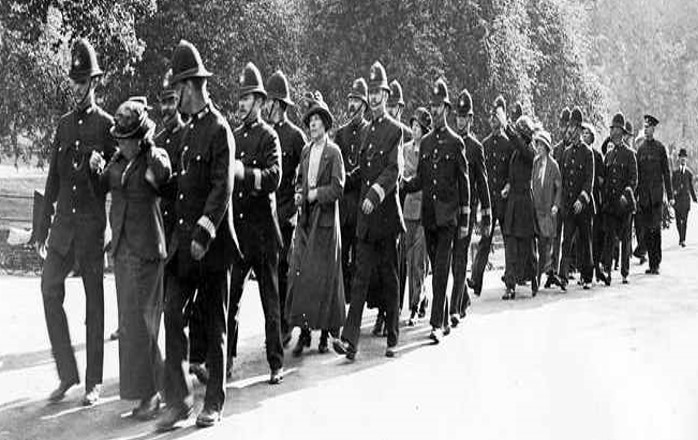 Suffragettes being escorted by police in London, England.  From The Searcy Collection.  State Library of South Australia.  (http://www.catalog.slsa.sa.gov.au:80/record=b2134092~S1)